Our latest news delivered right to you! 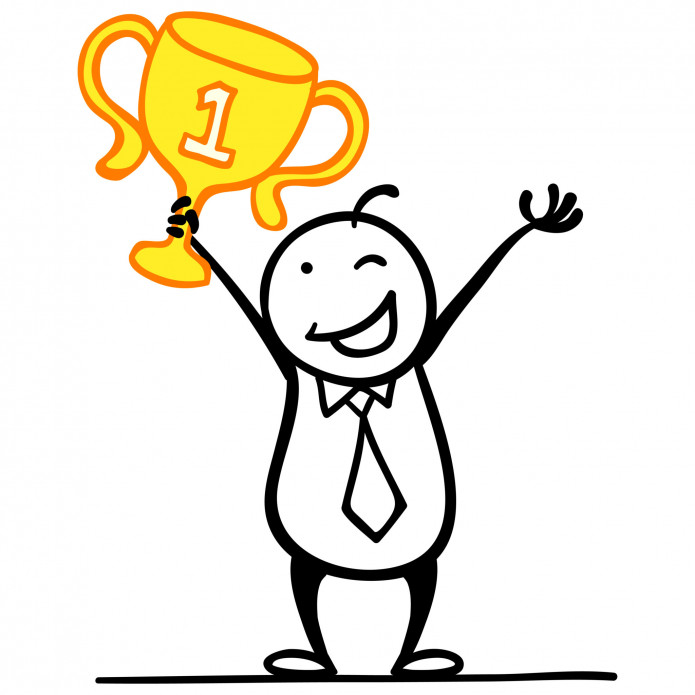 Posted by Arpin / in Blog / 2 comments

Dallas, Texas (October 29, 2014) – Arpin International Group has named Dallas quality mover Arpin America as a recipient of the 2014 Platinum Quality Award. Arpin America  was honored at the Arpin Annual Agent Convention, which took place at the Ritz-Carlton in Marina del Rey in October.

“Arpin America” epitomizes the qualities we expect from all of our agents,” said David Arpin, president and CEO of Arpin Group. “Only those agents with the very best performance scores make it into this sought-after category. Winning this award is especially competitive as we continue to raise the bar for members of our Agency family year after year.”

In order to be eligible for the Platinum Quality Agent  Award, agents  must earn the highest combination of origin and destination quality scores from October 1, 2013 – September 2014.

Arpin America has been with the Arpin agency family since 2000.

Since its inception in 2000, Arpin America has positioned itself as a Dallas quality mover providing the best possible moving services to a vast array of both private  and corporate clients. Family owned and operated with three locations in Dallas, Houston and New York/Connecticut , Arpin America employs only the best moving professionals and drivers to move your home or your business across town or across the country with ease.

Arpin International Group, founded in 1989, is a world-leading licensed household goods freight forwarder, specializing in domestic and international moving for corporate, government and military customers. The company has offices in major cities throughout North America, Europe and Asia. Arpin International Group is the global arm of Arpin Group. Its sister companies include Arpin Van Lines, Creative Storage Solutions, Arpin Associates and Arpin Renewable Energy. Arpin International Group is a member of the Customs Trade Partnership Against Terrorism, the International Movers Association (IAM) and the world headquarters, UK and Singapore offices are fully accredited by FIDI. For more information, visit http://www.arpinintl.com.

Please select the social network you want to share this page with: